A sarpanch of J&K’s Kulgam district was shot dead earlier this morning by suspected terrorists. Sajad Ahmad Khanday was also the BJP’s district vice president for Kulgam. He was shot dead near his home in Kulgam’s Qazigund area, about 60 km from Srinagar. The attack comes less than 48 hours after another BJP sarpanch - Arif Ahmad - was shot at in the same area. There have been a slew of attacks in Kashmir on sarpanches because the Centre has been trying to showcase the panchayat elections as one of its successes in Kashmir and the path forward for grassroot development.
#Kashmir #Sarpanch #Kulgam 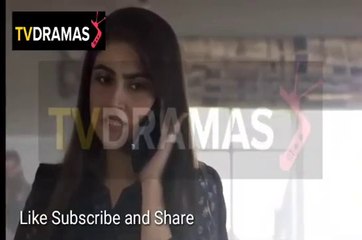 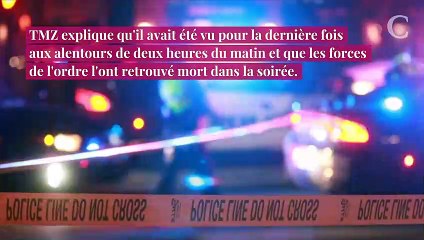 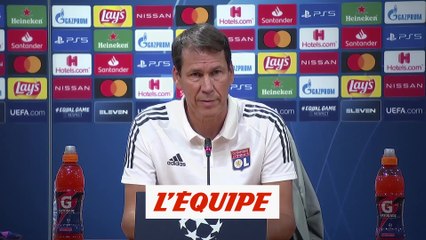 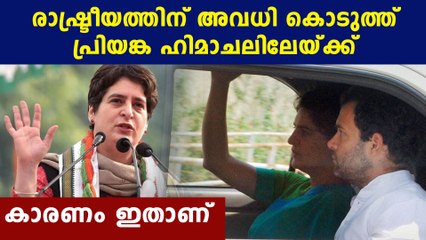 Priyanka Gandhi is going to take a break fr... 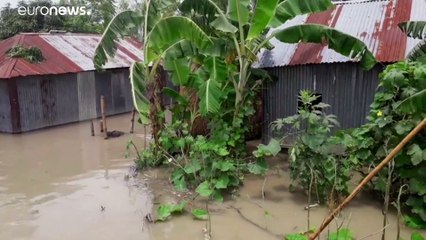 More than 3 million affected by flooding in... 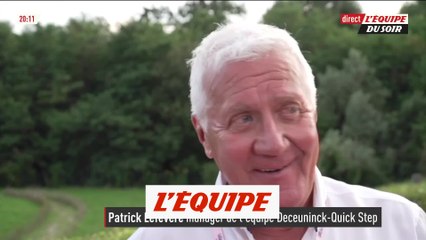 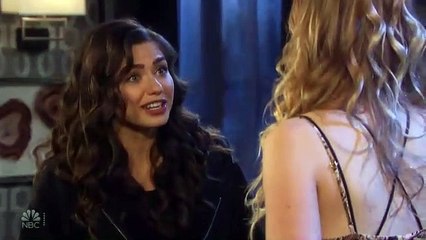 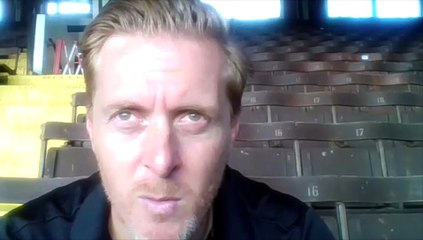 Garry Monk on the need to transition his Sh... 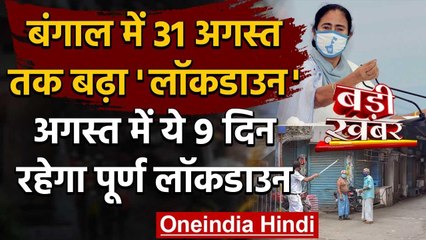 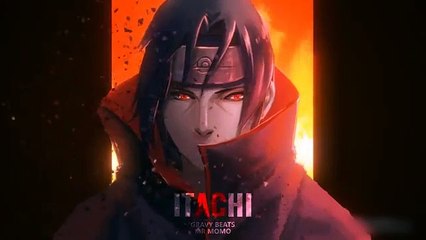