Forest fires in California have burned a record of more than 2 million acres (809,300 hectares) of land, the state fire department said on September 7, 2020.  The record was hit during a scorching heat wave and as the bush fire season still has roughly two months to go in the most populous state of the US. 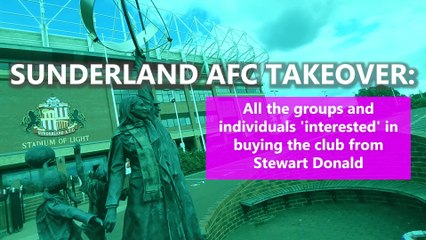 SAFC's suitors: All the groups and individu... 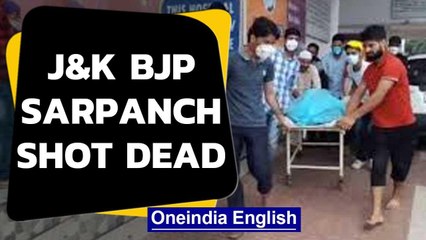 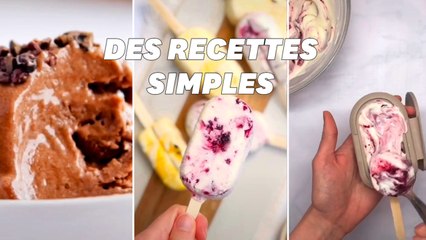 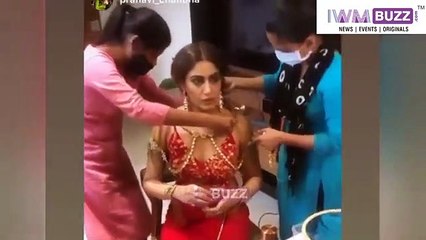 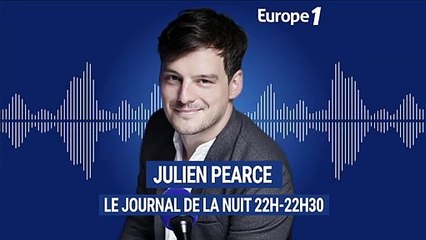 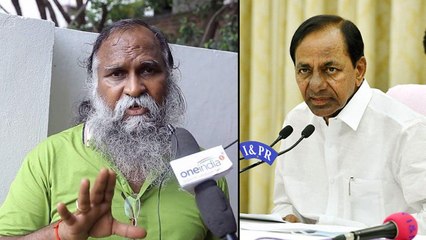 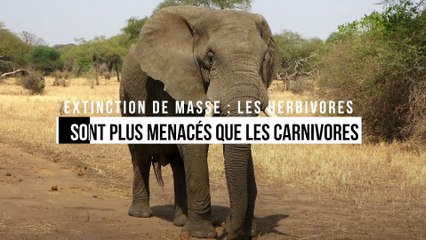 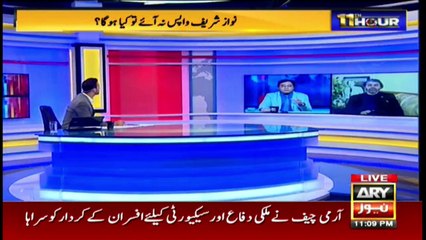 What will happen if Nawaz Sharif does not r... 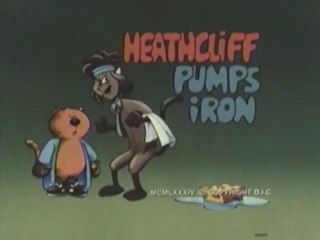 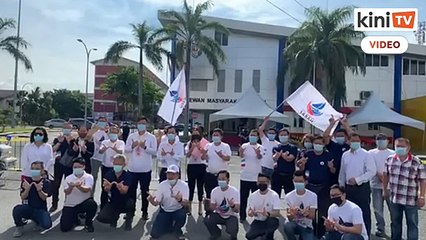